Next Space Rebels delayed to 2022 on Switch 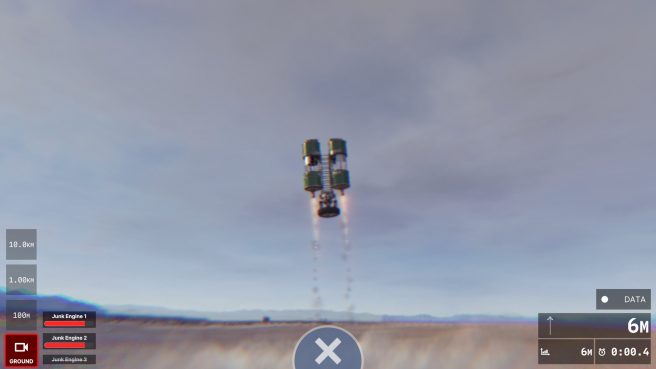 Publisher Humble Games and developer Studio Floris have provided an update on the Switch version of Next Space Rebels, confirming that it has been delayed to 2022.

This news is a bit unfortunate, as we had only just heard a few days ago that the simulation game would be out next week. While that’s true for most platforms, the Switch version has been pushed back. Only Nintendo’s console has been impacted by the delay.

If you happened to miss our coverage last week, we’ve included some information about the game below.

In Next Space Rebels, players will develop from a naive rocket hobbyist into an experienced space activist by designing, building, and launching rockets of increasing complexity. Next Space Rebels enables the joy of creation, lessons of failure, and progress of experimentation, generally reserved for complex sim games, through its accessible “notepad-style” creation tools and intertwined narrative.

BUILD A ROCKET – Powerful yet easy-to-use rocket creation tools that will let any budding rocketeer express their full creative potential.

GROW YOUR FOLLOWING – Grow your online StarTube channel! Share your recorded creations in-game to grow your channel, then export them to share in real life.

JOIN THE NEXT SPACE REBELS – Fully live-action cutscenes! Meet an extensive cast of extravagant internet characters on your journey towards becoming a Next Space Rebel.

CREATIVE FREEDOM – Freeplay mode to create the Frankensteinian rocket of your dreams!

Given today’s delay, it may take some time for Next Space Rebels to receive a new release date on Switch. We’ll pass it along once it’s been made known.