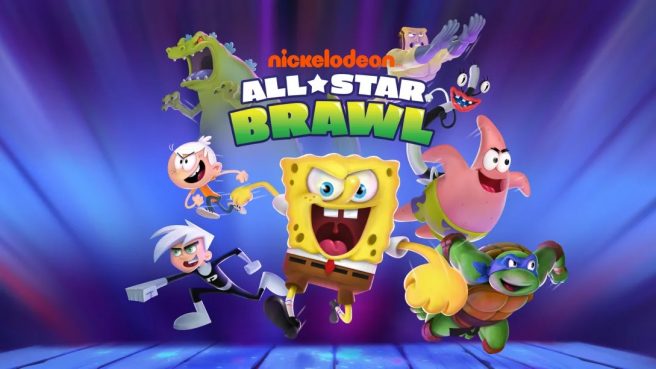 Ludosity, one of the developers of Nickelodeon All-Star Brawl, has commented on future plans for the game, including DLC and voice acting.

The studio’s Joel Nyström, speaking with Game Informer, stated that the game will have 20 characters to choose from upon release “with 2 more following soon after.” Also confirmed is that DLC characters for Nickelodeon All-Star Brawl “will be revealed after that.”

The game’s pre-release reception has been strong, but fans have been uncertain about one element. When characters are fighting in Nickelodeon All-Star Brawl, it’s been noticed that there’s no voice acting whatsoever. Nyström was asked about this and indicated that implementing VO is “not as straightforward to do as one might think”, but it could be added “down the road.”

“Our focus was on creating the best possible gameplay experience for core brawling fans and Nickelodeon fans around the globe. It is not as straightforward to do as one might think, and as we continue to build the Nick All-Star Brawl franchise, we will be reviewing all options, which may include adding VO down the road.”

Nickelodeon All-Star Brawl will be making its way to Switch on October 5. Check out the latest character reveal showing Ren & Stimpy here.