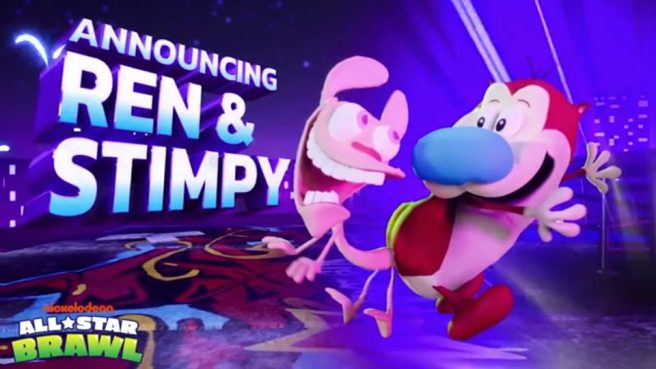 The two are actually a joint character as opposed to playing alone. Joel Nyström, project manager at Ludosity, said that the team “really wanted them to be a duo”, which “allows for some very special moves and playstyles”. Ren & Stimpy can use a variety of moves, including “Beep Beep!” as their Strong Dash, “Keep it together!” as their Light Neutral, and “Log from Blammo!” as their Neutral Special. More information can be found on the PlayStation Blog here.

Ren & Stimpy were leaked for Nickelodeon All-Star Brawl last month. We won’t mention any additional information here to avoid spoilers, but a couple of other roster inclusions were outed as well – we have the full story here.

Nickelodeon All-Star Brawl is due out for Switch on October 5 as a physical and digital release.