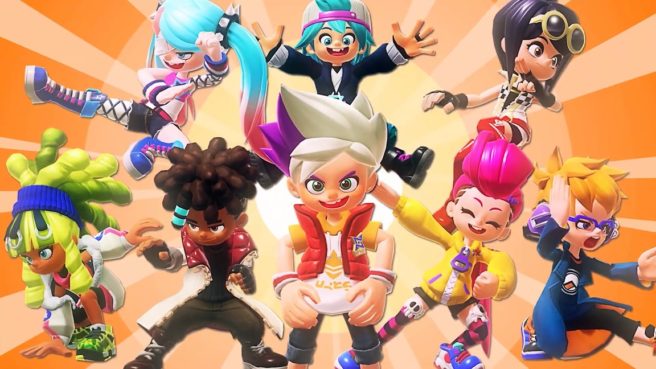 GungHo has issued a statement regarding players who are involved with mid-match idling and unsportsmanlike behavior in Ninjala.

According to the company, this “ruins the balance of battle and can have an extremely adverse effect on the fairness of the matching system”. It ultimately is a violation of the game’s terms of service, GungHo said.

Those that are idling or participating in unsportsmanlike behavior may face severe action. Bans could be handed out and accounts may be suspended.

Here’s the full statement from GungHo:

Thank you for playing Ninjala.

Currently, we have observed the following behavior in Ranked and Free Matches.

Idling and similar conduct ruins the balance of battle and can have an extremely adverse effect on the fairness of the matching system, and is therefore strictly prohibited by the Ninjala Terms of Service.

The Ninjala Team is constantly monitoring reports from our players and various game logs.
If any player is determined to be repeatedly idling or engaging in similarly unsportsmanlike behavior, we reserve the right to take measures such as implementing matching bans or suspending player accounts.

We hope you will continue to enjoy Ninjala.