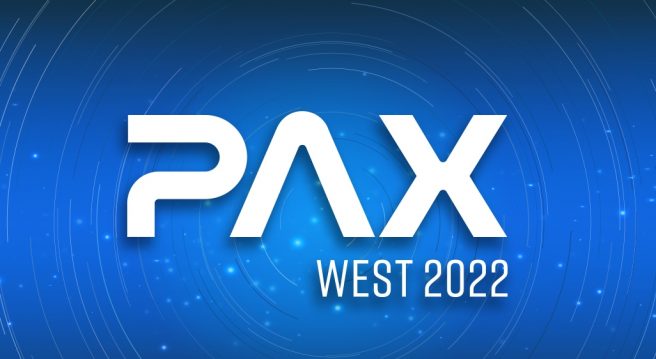 PAX West 2022 is returning to close out the summer, and some of the companies attending the show have now been named – and Nintendo is included.

Other than playable games on the show floor, PAX West 2022 will feature gaming competitions, panels, live shows from Penny Arcade, esports competitions in the PAX Arena, and concerts featuring video game-inspired music. There’ll also be tabletop lounges and freeplay sections, with more information to come at a later date.

PAX West 2022 will be held at the Seattle Convention Center between Friday, September 2 and Monday, September 5. All attendees will be required to show proof of vaccination and attendees must wear face coverings at all times.