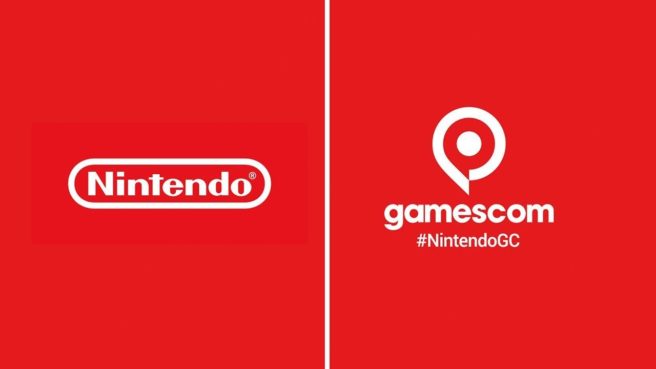 Nintendo has put out an announcement recapping all of the news it shared at Gamescom 2019 this week. It covers news about upcoming games, tournaments, and more.

At gamescom in Cologne, Germany, it’s been a week full of Nintendo news about the stellar lineup on the Nintendo Switch system. From details about upcoming DLC for the MARVEL ULTIMATE ALLIANCE 3: The Black Order game to deep dives into games like ASTRAL CHAIN and The Witcher 3: Wild Hunt – Complete Edition, the news coming out of gamescom highlighted the deep well of content that is headed to Nintendo Switch this year.

Some of the news revealed at the show includes:

In MARVEL ULTIMATE ALLIANCE 3: The Black Order, players will step into the boots of the urban vigilantes known as Punisher, Blade, Moon Knight and Morbius, as the Marvel Knights join the alliance. These playable characters are part of DLC Pack 1 included with the MARVEL ULTIMATE ALLIANCE 3: The Black Order Expansion Pass (sold separately), which also includes a new mode. In Gauntlet Mode, up to four players* take on a frenzied series of co-op challenges in rapid succession to earn rewards. In addition, alternative outfits for all playable characters will be added to the game via a series of free updates, starting on Aug. 30 with new outfits for Spider-Man, Hulk and Captain Marvel. As previously announced at San Diego Comic-Con in July, the free update on Aug. 30 will also add Cyclops and Colossus as brand new playable characters.

Knights, sorcerers and everyone in between can now check out a free demo for the DRAGON QUEST XI S: Echoes of an Elusive Age – Definitive Edition game in Nintendo eShop on Nintendo Switch. When the full game launches on Sept. 27, it will also come with a free Champion’s Pack. Downloading the pack will give players access to helpful items and fun costumes.