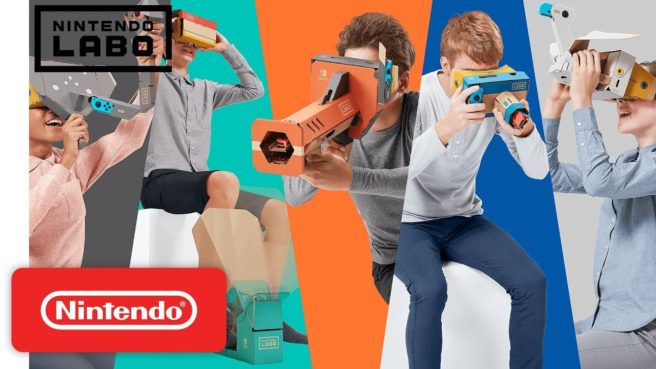 The team behind Unity has announced that its engine is now compatible with the Nintendo Labo VR Kit. Although specific games weren’t tied into today’s news, developers are presented with another option in bringing games to Switch.

Zelda: Breath of the Wild and Super Mario Odyssey are the two big titles making use of the VR Kit currently. It was also confirmed this week that Spice and Wolf VR will support it.