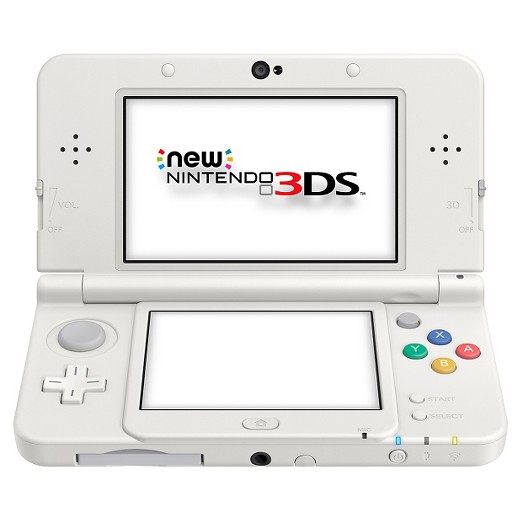 Things have been quiet for 3DS as of late, which isn’t exactly surprising. The system is pretty old at this point and Nintendo’s efforts have focused primarily on Switch and mobile.

The 3DS definitely sounds like it’s winding down. Nintendo has no games announced for the system, and there’s only a smattering of third-party titles left like Persona Q2. Also, for what it’s worth, the company is saying that it has no news pertaining to first-party releases.

“We have nothing new to announce regarding first-party software for the Nintendo 3DS family of systems. We can confirm that new software is coming from third-party publishers.”

Is this the end for 3DS? Assuming that’s the case, no one can deny that it’s been an unbelievably great ride for the portable over the years.