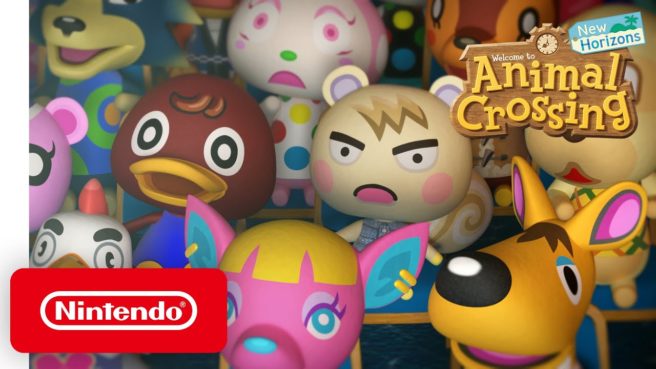 Animal Crossing: New Horizons has been one of the most popular games around since launching in March. All sorts of villagers can show up on your island, but some are in higher demand than others. The interest is so high that in some places like Japan, certain players and websites have established real money trading. One Twitter account has been giving out characters between 5,000 and 8,000 yen.

Want to have a particular villager on your island or acquire a particular item? That’s what these offers are apparently in place for. In exchange for real life money, you’ll be provided with content from Animal Crossing: New Horizons.

However, Nintendo is fully against such actions, and has declared that exchanging characters and items for money violates its terms of service. That goes for individual players as well as companies that act as an intermediary for such a service. Nintendo will consider responding to each incident on a case-by-case basis.