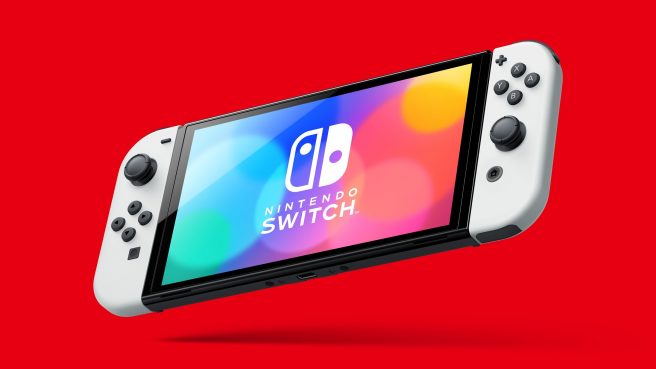 Nintendo is making a pretty big change with its upcoming Switch model. Rather than using another LCD screen, the company has instead decided to go the OLED route.

OLED allows for “vivid colors and crisp contrast,” according to Nintendo. But it also comes with a slight risk. Burn-in can happen with OLED screens, which CNET describes as a portion of an image that “persists as a ghostly background no matter what else appears onscreen.” Fortunately, burn-in is relatively uncommon.

Nintendo itself has also commented on potential concerns when it comes to burn-in with the new Switch OLED model. The company had this to say:

“We’ve designed the OLED screen to aim for longevity as much as possible, but OLED displays can experience image retention if subjected to static visuals over a long period of time. However, users can take preventative measures to preserve the screen [by] utilizing features included in the Nintendo Switch systems by default, such as auto-brightness function to prevent the screen from getting too bright, and the auto-sleep function to go into ‘auto sleep’ mode after short periods of time.”

You’ll be able to try out the new Switch OLED screen for yourself when the system launches on October 8.