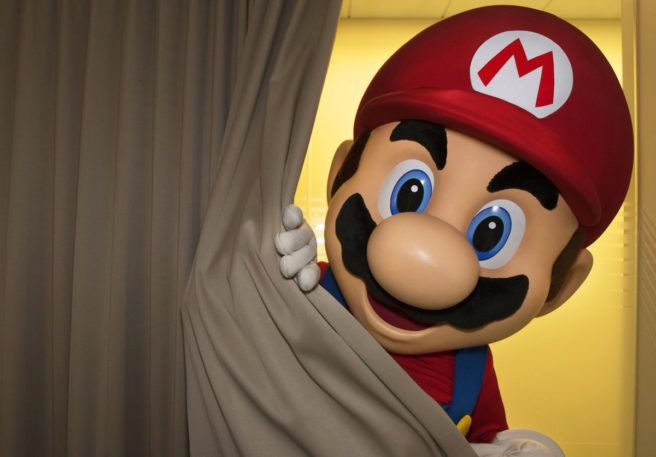 The rise and fall of Nintendo’s stocks over the last couple of years has been interesting, to say the least. After declining for years following the tepid response to the Wii U, shares have been surging lately once Nintendo entered the mobile gaming market. The company’s various smartphone ventures, including Super Mario Run and Pokemon GO (despite Nintendo’s limited involvement with that one), caused tremendous increases to Nintendo’s stock values.

However, it seems like shareholders are excited by more than just mobile news – following last night’s announcement of the reveal trailer for the NX, Nintendo’s shares have risen by 4.6%, which added more than $1 billion in market value.

Of course, the is just the prelude to the main event. Will the actual NX reveal see shares rise even more, or will they drop back down?