Nintendo Switch Pro Controller support has been added to Android 10

Posted on November 7, 2019 by Matt(@OnePunchMaz) in Mobile, News, Switch 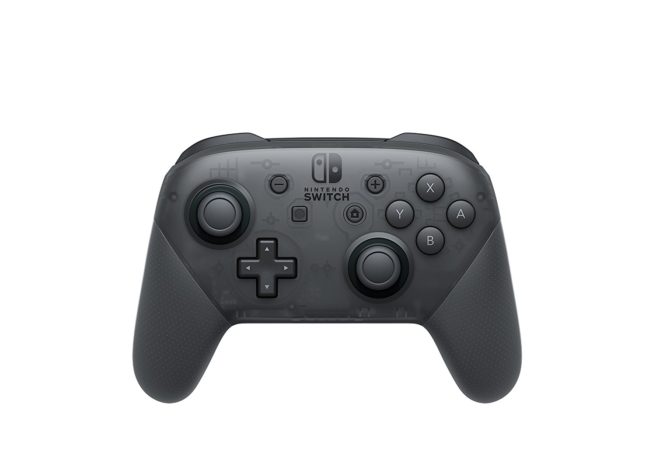 The latest major Android firmware update, Android 10, brought with it a variety of changes, as well as some compatibility issues with many mobile games. However, it seems like it also had some positive changes in store for gamers: the Nintendo Switch Pro Controller is now officially supported by Android 10. While it was previously possible to use the Pro Controller with Android devices, correct button mappings have now been added to Android 10. The controller can be connected to supported Android devices via Bluetooth. If you play any traditional games on your phone or tablet that require more traditional controls rather than touch-based ones, this might be worth looking into.