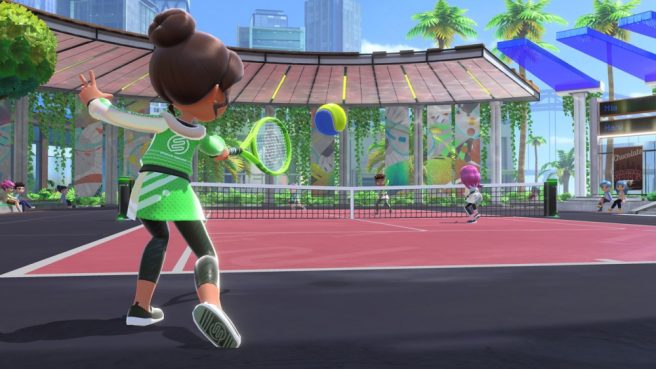 The usual Japanese sales data that we typically see on Thursdays has been delayed due to holidays this week (Golden Week), but we do have a bit of news about how Nintendo Switch Sports debuted in Japan.

Early data has revealed that the game sold 190,000 copies. It goes without saying that it was the best-selling title in Japan last week.

Outside of Nintendo Switch Sports, Famitsu says that Switch has sold 24.6 million units in Japan. In doing so, it surpassed the 3DS. It actually took 3DS ten years to hit the same mark.