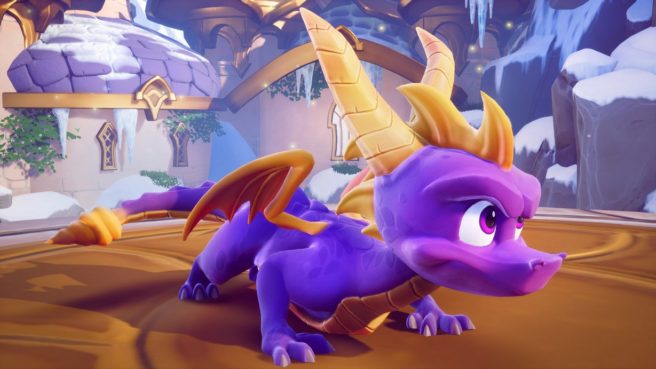 Update: The page has since been taken down.

Original: Over on the Nintendo UK store, a listing has appeared for Spyro Reignited Trilogy on Switch. You can see the page right here.

Quite honestly, we would have to assume that this is a mistake. While Spyro Reignited Trilogy could come to Switch in the future, we don’t believe this listing is a confirmation – otherwise Activision would have announced a Switch version today. Stranger things have happened though, and we’ll let you know if something more concrete results from the listing.