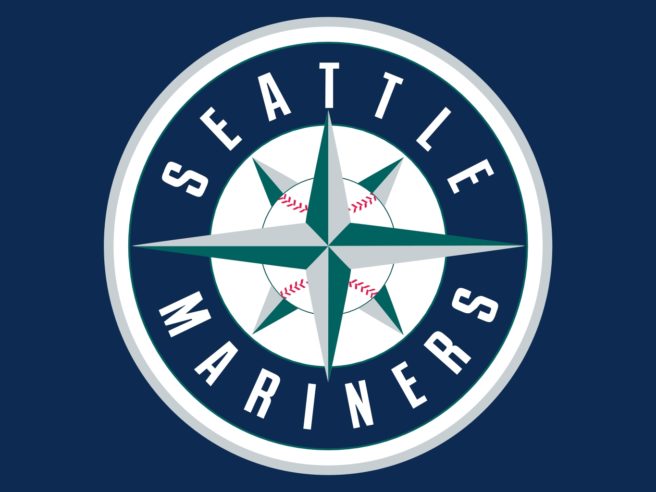 Nintendo’s sale of the Seattle Mariners, a baseball team in which Nintendo has owned shares in for some time now, has officially been finalized by the MLB. Nintendo is to retain a 10% share in the team, with the remainder of its holdings to be sold off.

As part of the sale and transistion, current CEO Howard Lincoln has retired from his daily duties and been replaced by John Stanton as the chairman and CEO, who will also act as a Major League Baseball Control Person for the franchise. Lincoln will continue to represent Nintendo’s ownership interests for the team, acting as a member of the FAE Board of Directors. The financial impact of the sale to Nintendo will be incorporated into the company’s next quarterly financial report.


REDMOND, Wash., Aug. 19, 2016 – Major League Baseball has approved the sale of a majority of Nintendo of America’s interest in the Seattle Mariners to other members of the current ownership group. Nintendo of America will retain a 10 percent stake in the team and regional sports network, while the remainder of its holdings has been sold to other members of First Avenue Entertainment LLLP (FAE). FAE is the limited partnership that owns the Seattle Mariners and a majority interest in Root Sports NW.

As part of the sale, current CEO Howard Lincoln has retired from day-to-day operations, and John Stanton has replaced him as Chairman and CEO, as well as the designated Major League Baseball Control Person for the franchise. Lincoln will continue on as a member of the FAE Board of Directors, representing Nintendo’s ownership interests.

Final financial terms were not disclosed, but the financial impact of the sale to Nintendo will be incorporated into Nintendo Co., Ltd.’s next quarterly financial report.