Nordic on bringing Darksiders II back to the European eShop, keeping an eye on Wii U 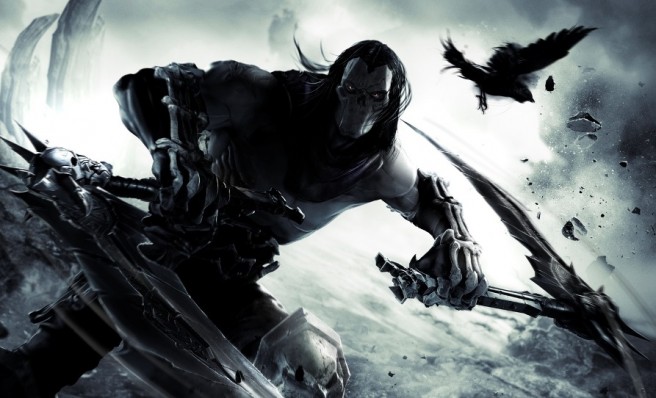 Nearly a year ago, Darksiders II was pulled from the European eShop. Today, however, system owners can purchase and download the title once again.

Nordic Games business and product development director Reinhard Pollic tells Polygon that the company was unsure why it was originally taken down, and wants “to make Darksiders available to as much people as possible.”

“The reason to bring it back is that we love Darksiders and some of us are also big fans of Nintendo and their games. Our goal is to make Darksiders available to as much people as possible.”

As for whether or not some of Nordic will be bringing out some of its other THQ-acquired IPs to the eShop, Pollic responded:

“We are carefully watching the WiiU situation, but for now we don’t have any more plans about titles other than whats available.”