Nosferatu Lilinor, an action-platformer with puzzle elements, coming to Switch 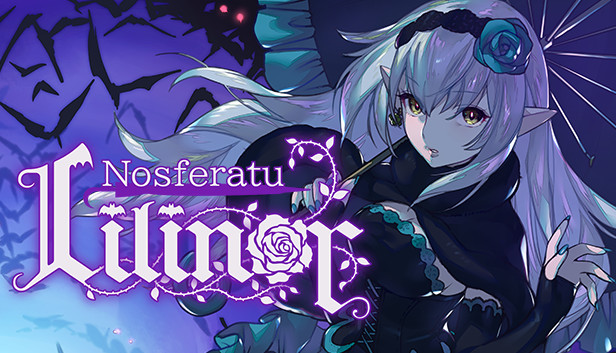 Hiyori and Neon have confirmed that Nosferatu Lilinor, an action-platformer with puzzle elements, will be released on Switch. We’re waiting on a release date, but the game is expected sooner rather than later.

Here’s some information about Nosferatu Lilinor plus a trailer:

It is cute but extremely hard!!!

The immortal girl keeps to be reborn any number of times even if she gets beaten.
It is an action game that includes puzzle-like elements by learning the movement and timing of the enemies.

The habitation was ravaged by Vampire hunters and a Vampire girl named Lilinor traveled with her follower Zasha to find a new castle.

After traveling for a while, they found the remains in the depths of the forest off the road.
However, the demons already lived there…
“For now, let’s go to the lowest level. we must defeat the big shots and make the hierarchical relationship clear.”

Nosferatu Lilinor will be distributed digitally for Switch via the eShop.