Nova 2001 is this week’s Arcade Archives game on Switch 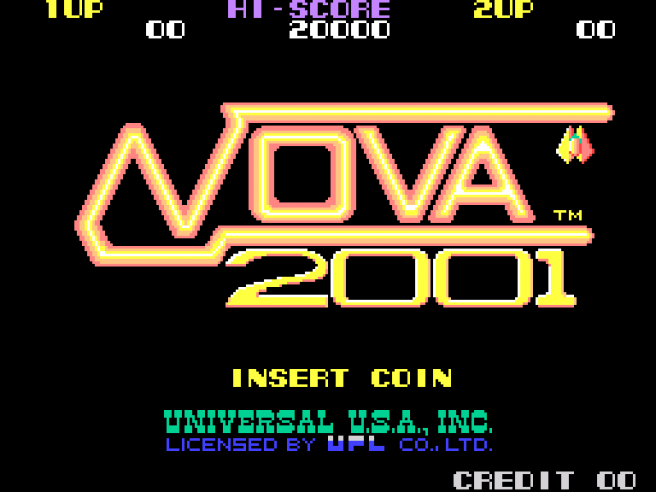 Hamster is bringing Nova 2001 to Switch this week as the system’s latest Arcade Archives game, the company has confirmed. A worldwide release is planned for July 29.

Nova 2001 originally released in 1984 by Universal. It’s a horizontal shooter in which the player controls a ship that can shoot enemies in 8 directions.