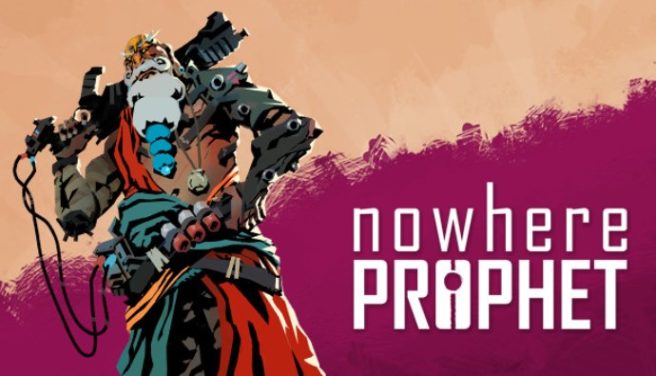 The deck-building card game Nowhere Prophet made it to consoles last week. We don’t have a full breakdown of the game’s sales currently, but it seems to be doing fairly well on Switch.

According to Mike Rose from publisher No More Robots, the opening weekend sales for Nowhere Prophet were 95 percent higher on Switch than PS4. Rose later said that when it comes to Sony’s console, they are “not even close to the sales we’re achieving on Switch and Xbox”.

Nowhere Prophet launched for Switch on July 30. It’s out now on the eShop.