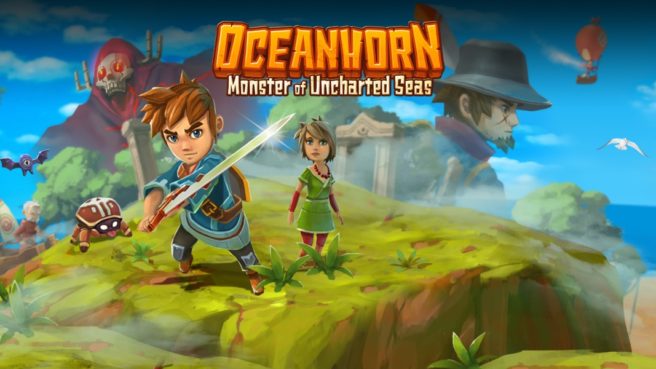 About a month ago, we received confirmation that a demo for Oceanhorn is on the way. FDG Entertainment provided a status update on its release today.

Although there’s no specific date yet, the company said that its coming sometime in October. The demo has already been submitted for Nintendo’s approval.

#Oceanhorn #Switch #Demo has been submitted to @Nintendo ! It will release in October, please stay tuned! #NintendoSwitch pic.twitter.com/lDhMV8I4J3