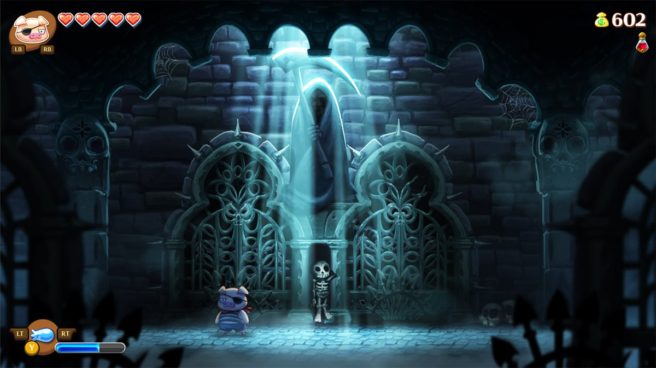 A few days ago, FDG Entertainment confirmed two Switch games for the first half of 2017. The first was widely assumed to be Oceanhorn as the company recently said earlier this month that the Zelda-inspired title would be released on an unspecified Nintendo title. Now we have further evidence of Oceanhorn making the jump to Switch as well as an indication of the second title.

Take a look at these two tweets:

#NintendoSwitch is awesome! We can't wait to support it with our games. Two games planned in first half of 2017. pic.twitter.com/AInn0G1qIV

Notice anything special? That’s right: both have Switch included in the hashtags. If those games weren’t bound for the new system, it wouldn’t make much sense including Switch!