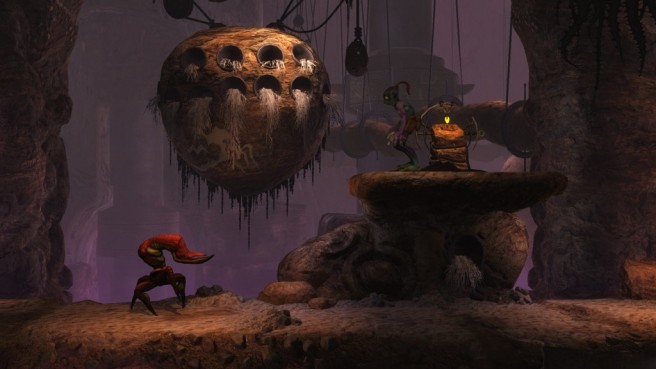 Oddworld: New ‘n’ Tasty was given a new spring 2014 release window on PlayStation systems earlier today. But what about other platforms, like Wii U? Oddworld Inhabitants has confirmed that other versions will follow “shortly” after the PlayStation releases.