Posted on April 6, 2017 by Zack in General Nintendo 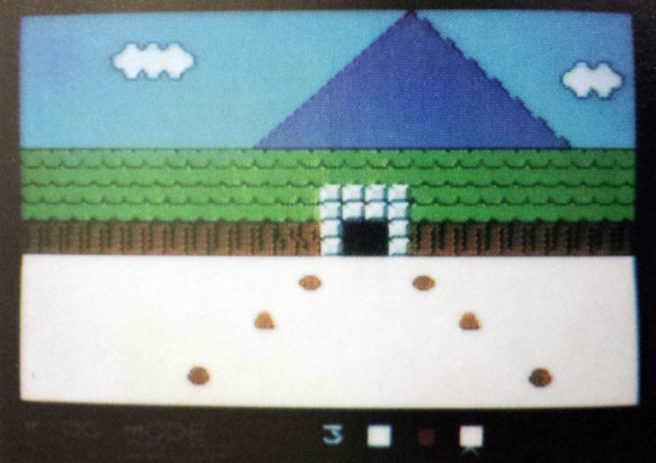 An image from the newly released Hyrule Encyclopedia has given us a glimpse into what the original Legend of Zelda looked like during a very early stage of development.

The screenshot, which is from an extremely early build of the game, shows what appears to be a dungeon select screen in a first-person view. Obviously, the original Legend of Zelda contained neither of these features, so this would likely have been taken during a time when the development of the game had only just begun. Zeldapower.com posted the image on Twitter, stating the screenshot is from a “super old build” of the game.

@Unseen64 Hyrule Encyclopedia, just released in Japan, reveals the only known screenshot of a SUPER old build of the first Legend of Zelda! pic.twitter.com/PXGBxkZnVA

While this is the first time this screenshot has ever been released to the public, it may nonetheless look familiar to some. In an Iwata Asks interview about the development of The Legend of Zelda: Spirit Tracks, a planning sheet drawing depicting the exact same scene from the newly released screenshot was shared. Apparently, this was the dungeon select screen for a game that was then referred to as “Adventure Title.” 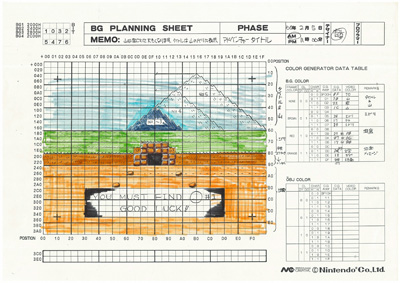 Toshihiko Nakago, the original programmer for The Legend of Zelda, said this in regards to the planning sheet:

“Last time we talked about how the first Zelda only had dungeons. This is the planning sheet for the dungeon select screen we drew up back then. The title is “Adventure Title,” so we hadn’t decided on The Legend of Zelda yet. And that’s Miyamoto-san’s signature.”

With the recent reveal of this screenshot, it’s clear that the “Adventure Title” phase of development for The Legend of Zelda went beyond just pen and paper sketches. While the game that released went on to become one of the most well-known video game series of all time, it’s interesting to see what the game almost ended up as. If nothing else, it could make for a lovely wallpaper.