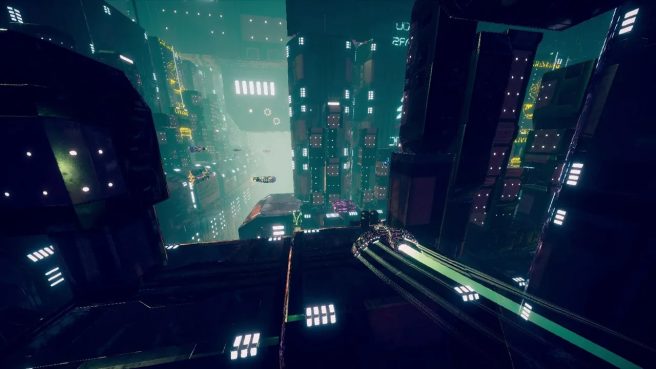 Zerouno Games and Broken Simulation have announced that Green Phoenix, an on-rails 3D space shooter, is planned for Switch this month. It’ll be launching on May 27.

Here’s an overview of the title, along with a trailer:

Green Phoenix is an on-rails 3D space shooter mixed with a deep narrative experience that focuses on the concept of ego and the meaning of freedom.

In Green Phoenix, we are transported to a single player story where society is fully technologized and authoritarian and take us on the role of the spaceship AI, Green Phoenix, as it remembers its dead pilot, Dana, and embarks on a journey of revenge.