One Strike temporarily pulled from the eShop after stolen music found 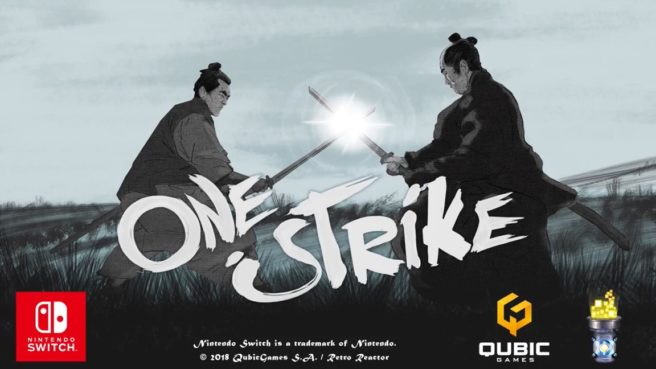 Looking for One Strike on the eShop? You may not have much success in that area, as the game has been pulled – at least for the time being. Often when a game is removed on the eShop, it’s due to a rating issue. However, with One Strike, there’s another problem entirely.

Unfortunately, One Strike uses music from the Famicom title Mouryou Senki Madara. Have a listen to this track first:

And now from One Strike:

Publisher QubicGames has already acknowledged the situation, and claims it was unaware that the music was stolen. Action has been taken by removing the game as it prepares an updated version with new music.

The developer of the game paid a composer for the music. Both the developer and we, the publisher, were convinced that this track is an original work. Deepest apologies for that and thank you very much for reporting. More info in next tweet.

All the necessary actions will be taken:
– informing Nintendo of the situation and asking them to stop the distribution of the current version
– preparing and releasing a new version of the game with another track as soon as possible