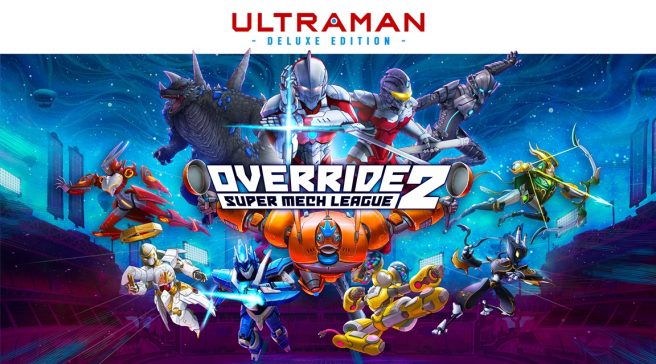 Modus Games has announced a partnership with Tsuburaya Productions on a special Ultraman Deluxe Edition for Override 2: Super Mech League. As the name implies, this version of the game features a collaboration with Ultraman.

Copies include the following:

Pre-orders will be available for $39.99. Consumers can save $5 by pre-ordering on Amazon.