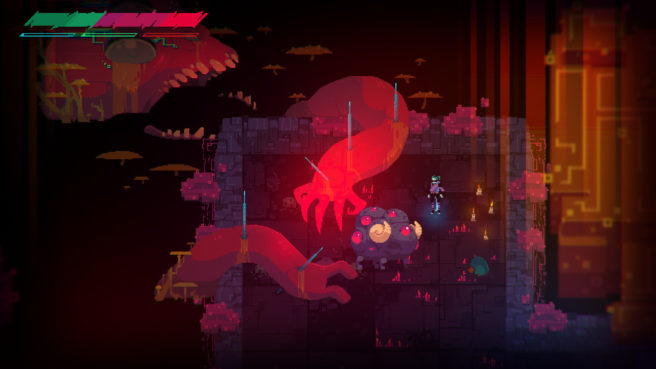 Mr. Shifty may be just the start of tinyBuild’s plans for Switch. Speaking during the latest episode of a Russian podcast that roughly goes by the name How Games are Made, tinyBuild’s Alex Nichiporchik said that Phantom Trigger is in the porting process.

Phantom Trigger is said to be “a hardcore neon slasher with RPG and roguelike elements.” It’ll have a deep combat system with combo unlocks and weapon upgrades, handcrafted levels blended together “with procedural roguelike-style dungeons”, a branching story with various endings to encounter, and more.

Phantom Trigger is tentatively planned for this summer. It’s unclear if the Switch version would arrive at the same time. For a look at the game, watch the trailer below.