Physicality Games cancels all of its exclusive pre-order titles, sending out refunds 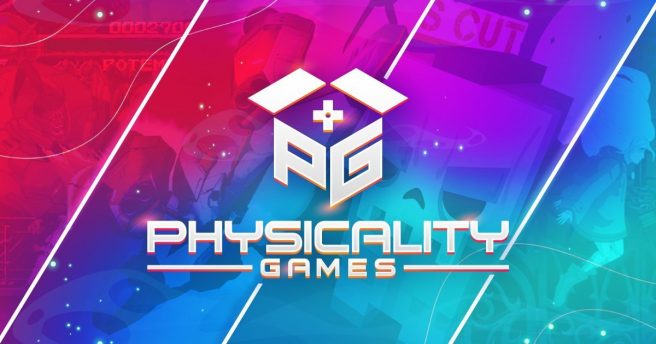 About a year ago, Physicality Games entered the arena as one of the many companies out there offering physical versions for select Switch titles. The lineup included Guilty Gear 20th Anniversary Pack, Slayaway Camp, Whispering Willows, and Rolling Gunner. Unfortunately, due to a lack of interest, all of these releases have been canceled.

An Open Letter from Physicality Games:

We started Physicality Games with the idea of differently providing pre-order exclusive physical video games. We didn’t want the artificial scarcity of limited-print runs to prevent fans from getting the game they wanted. We wanted Deluxe Editions that any fan, gamer, or collector would be proud to display on their shelves, packaged in beautiful, metal, display boxes and containing items meaningful to the game. We wanted a site that would facilitate communities by allowing gamers to easily share their gamer IDs and favorite games across the internet. We wanted something true to our key values of kindness, community, quality, and charity.

However, after eight months of sustained effort we failed to achieve sufficient pre-orders for any of our exclusive pre-order titles. We have therefore decided to cancel our exclusive pre-order titles and will begin processing full refunds to our customers per our guarantee. This was a painful decision to make but we can no longer, in good consciousness, ask our customers to continue waiting.

We offer a sincere apology that we are unable to ship and would like to thank each and every one of our fans from the bottom of our hearts for the patience and understanding they’ve shown.

The Physicality Games website will remain open. Non pre-order games and apparel will remain available for purchase with quick shipment. Community functions will remain active and new accounts and profiles can still be created and shared online. However, exclusive pre-order titles will no longer be available.

Thank you for your continued support and understanding during this transition.