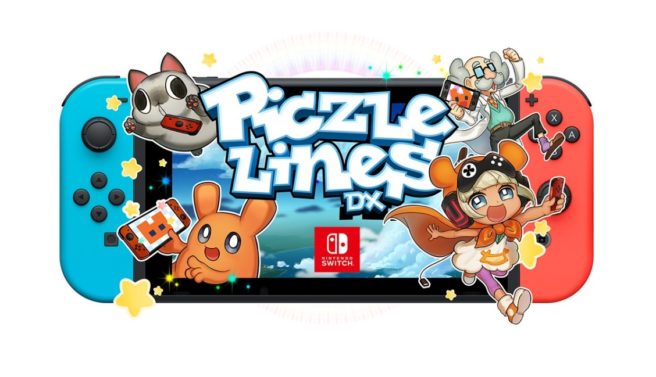 Update: We’ve received an announcement straight from Rainy Frog. Piczle Lines DX will be playable at Tokyo Indie Fest on May 14 in Akihabara, Tokyo. Also, news about the American and European release will follow later.

Interesting fact: Score Studios developed the engine and tools for The Last Guardian.

As for the actual game, Piczle Lines DX is all about connecting the right dots to form pictures. The mobile version is free-to-play, but the Switch edition should be paid.

You’ll get access to over 300 levels once purchased, with even more to come for free. Today’s trailer also shows support for the touchscreen in addition to the Joy-Con.