Pikmin 3 removed from the Wii U eShop 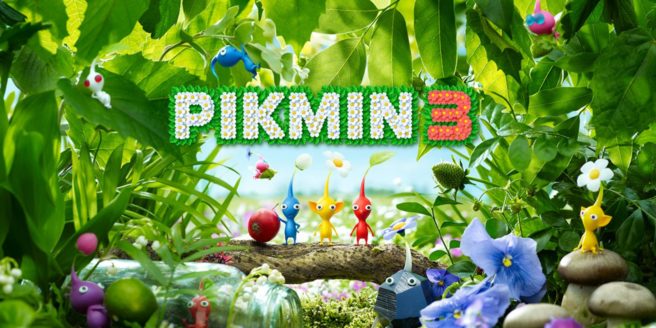 When Nintendo announced Donkey Kong Country: Tropical Freeze for Switch, you may recall that Nintendo pulled the listing from the Wii U eShop. Something similar has now happened with Pikmin 3.

Pikmin 3 Deluxe was revealed for Switch earlier today, and the original version is no longer available on the Wii U eShop. Searching for the game doesn’t bring up any results. A Pikmin 3 Wii U listing is still up on Nintendo’s website (for now anyway), but there’s no option to buy a digital copy.

Of course, you’re still free to use any physical copy you have and we assume those who bought it originally should be able to continue downloading the game in the future. Retailers also still appear to be selling codes. Nintendo itself, however, is no longer offering the digital version directly.

Much like Donkey Kong Country: Tropical Freeze, there’s been much discussion today regarding the pricing for Pikmin 3 Deluxe. The game will cost $59.99 whereas the Wii U version has been sold recently for $19.99. There is new content in the Switch version, though some feel that doesn’t justify the price hike.