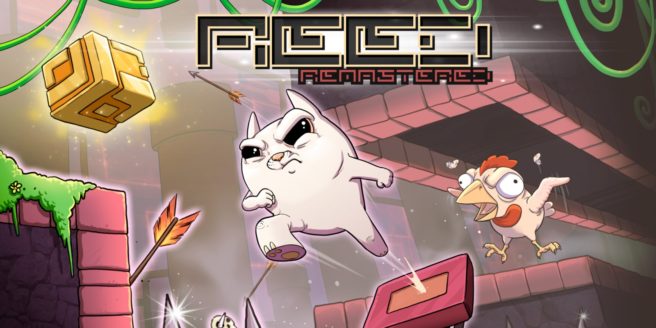 Publisher Ratalakia Games and developer PXLink have announced that the platformer Reed Remastered will be available on Switch this week. A release is planned on the eShop for February 14.

We have the following overview and trailer for Reed Remastered:

Long ago in a beautiful and mysterious world an old supercomputer created the digital world that is now breaking down. In a final effort to stop the impending end of the virtual space, a small creature named Reed was created to save the world.

Help Reed collect information cubes in order to recalibrate the world and reboot the system. Avoid enemies and traps along the way to successfully move onto the next world!

The virtual world now depends entirely on you and your platforming skills!