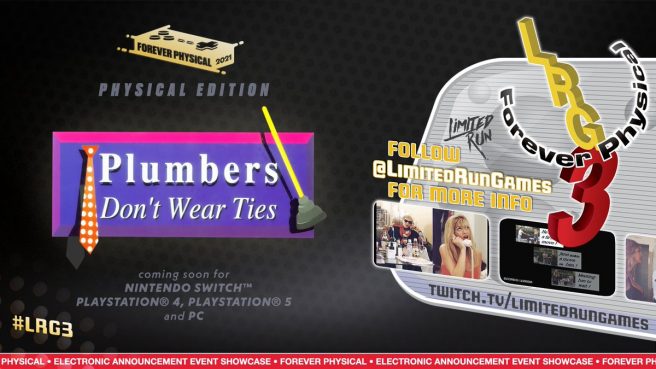 Limited Run didn’t share any additional information, but we’ll be surely hearing more in the months to come. We’ll bring you all of the news as it comes in.