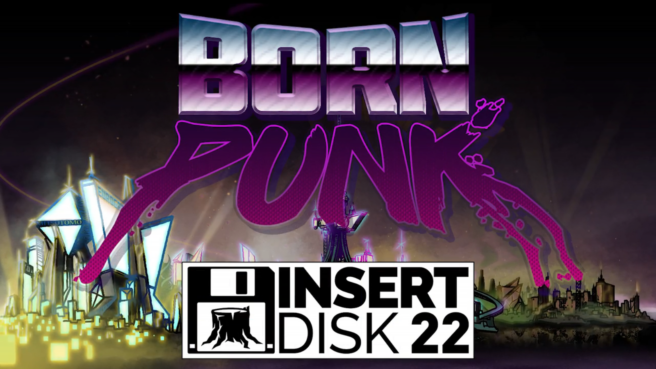 Insert Disk 22 is currently running a Kickstarter for Born Punk, a point & click adventure game inspired by classic games in that genre from the 90s. Despite the campaign still running till March 7, the targeted goal had already been met less than 24 hours after the campaign started on February 5th. Among other platforms, the game will also be released for Nintendo Switch. Here’s an early gameplay demo of the game: