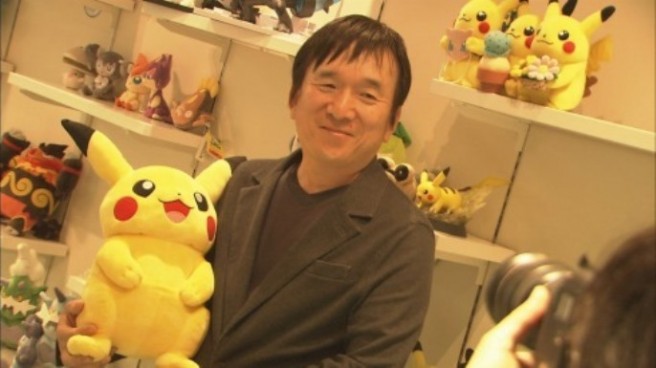 Tsunakazu Ishihara, CEO of The Pokemon Company, recently sat down with Nikkei for an interview. Other than some general talk about the games industry and Pokemon GO, he had this to say when asked about safety concerns when playing Pokemon GO:

“To avoid the danger, we also released “Pokemon Go Plus,” the smartphone-linked wearable device, so that “Pokemon Go” players do not have to always be looking down at their smartphone screens. Together with Nintendo, we are thinking of developing a new device that can be played more safely. “

Since the interview was originally conducted in Japanese, there’s always the danger of something being lost in translation, but the word “device” being used here is interesting. Pokemon GO Plus is more of an accessory since you still need an actual smartphone to properly play Pokemon GO, but it seems like Ishihara might be talking about a device here that lets you play the game on its own.

Certainly an interesting possibility, but either way, it seems like this mysterious device is still in the planning stages, so we probably won’t get to see it for a while.