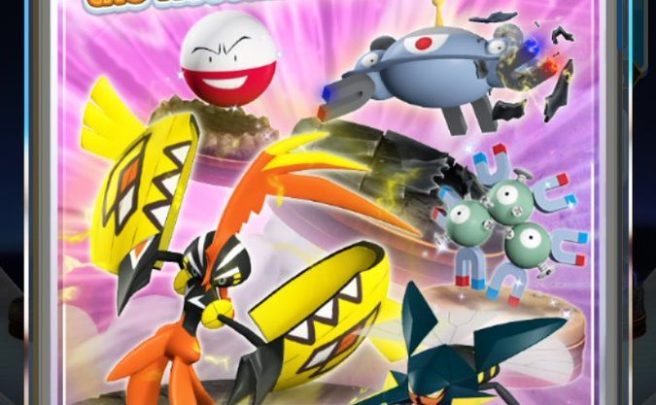 Pokemon Duel received a new 4.0.3 update today. Alongside that, the first Alola figures have been added.

They are as follows:

Finally, a special 10 pack booster has also been released with a guaranteed EX or UX drop.