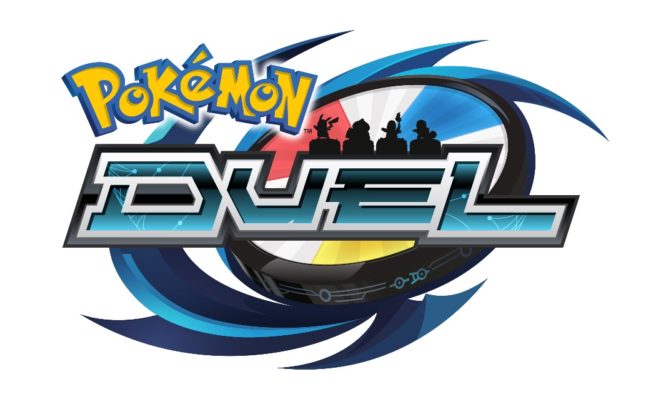 Version 6.2.5 of Pokemon Duel launches Monday, with a number of small changes. Here are the details: