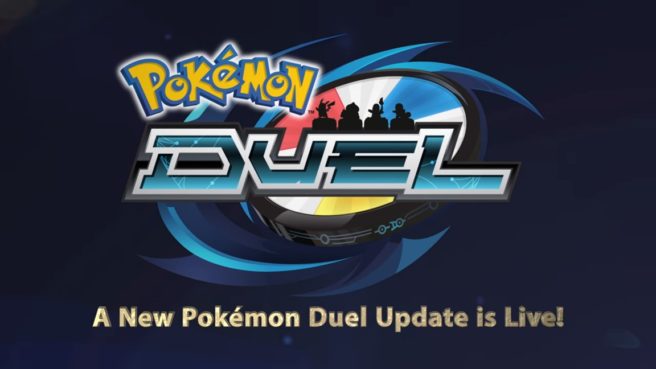 Pokemon Duel will be updated to version 6.1.1 tomorrow following the weekly maintenance. This patch will bring with it quite a few balance changes, which we’ve listed below: