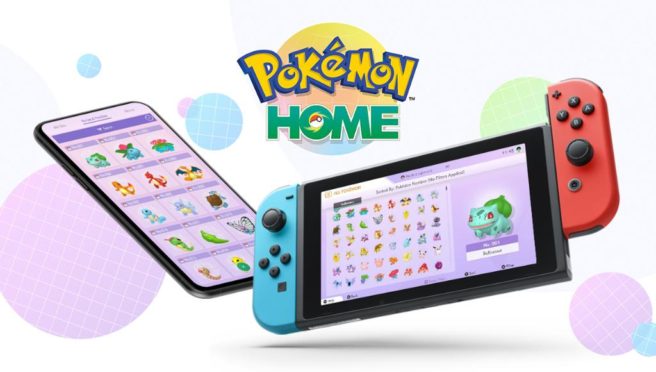 A 25MB update has been released for both iOS and Android, bringing the version number of Pokemon Home up to 1.0.4 for all users. No real patch notes have been released, with the version history merely mentioning “bug fixes.” We do hope that this helps with the app’s stability for players who have experienced crashes. 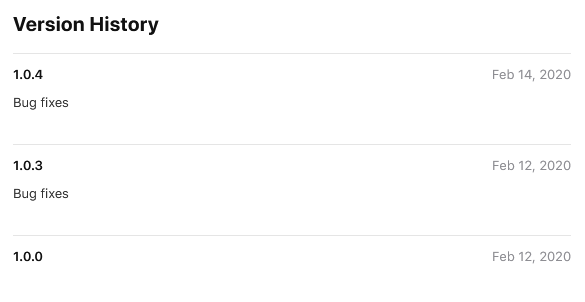