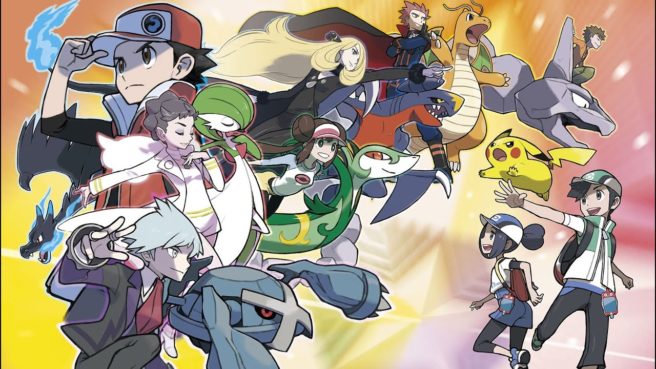 A ton of new information has come out for Pokemon Masters tonight, including confirmation that the game will launch on IOS and Android come August 29th — and pre-registration is now available on both platforms.

According to DeNA, the game will be free-to-start and will include language options for English, French, German, Italian, Japanese, Korean, Spanish, and Traditional Chinese.

In addition, a “preview” version of the game has been confirmed for both Singapore and Canada — with the former coming July 25th and the other simply “coming soon”. This version will allow limited access to the game, yet save data can be carried over to the full version.

Finally, DeNA has supplied a new series of trailer for the game, with six new videos. They can all be viewed below.