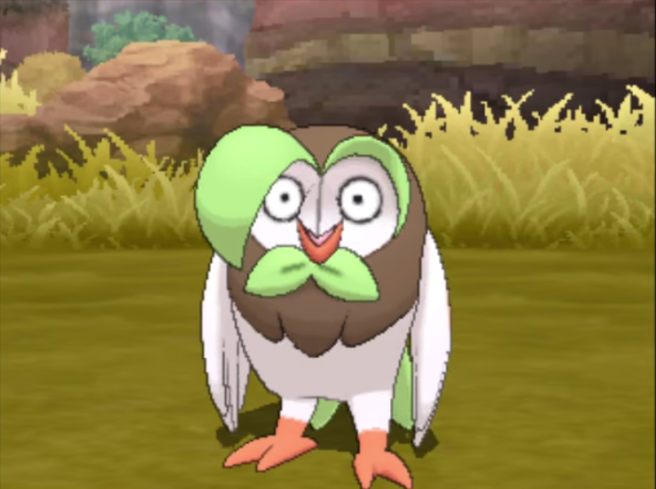 The Pokemon Company has already shipped over 10 million copies of the games between the two versions. This will be the biggest initial shipment for 3DS games. Hopefully it means that there’s no shortage of copies for fans hoping to get the physical version.