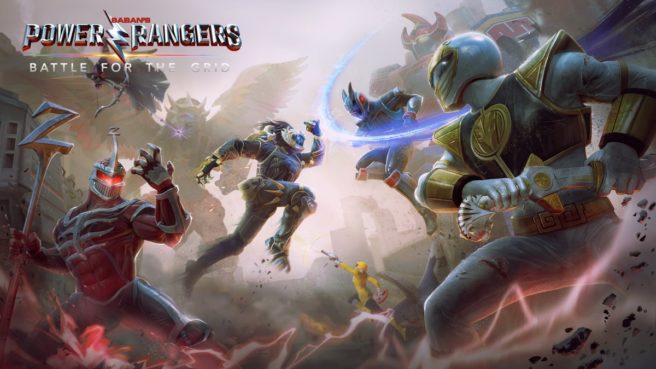 A major update for Power Rangers: Battle For The Grid is now available, developer nWay has announced. All Switch players can access version 2.0.

After installing the update, online lobbies and spectator mode will be added. “The new addition allows up to eight players to join together in an online lobby to battle against each other,” nWay says. “Up to four different matches can run simultaneously, and all participants can spectate online while they are on deck.”

PS4 cross-play is live as well, meaning Switch players can battle against those on Sony’s console. Switch already supported cross-play with Xbox One and PC.