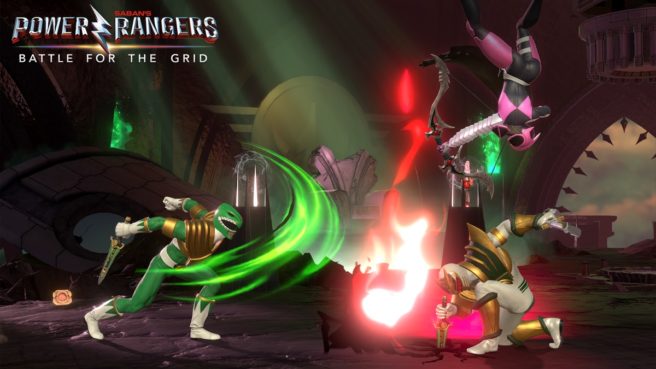 Power Rangers: Battle For The Grid has been updated to version 2.1.0 on Switch. It includes bug fixes as well as several balance adjustments for fighters.