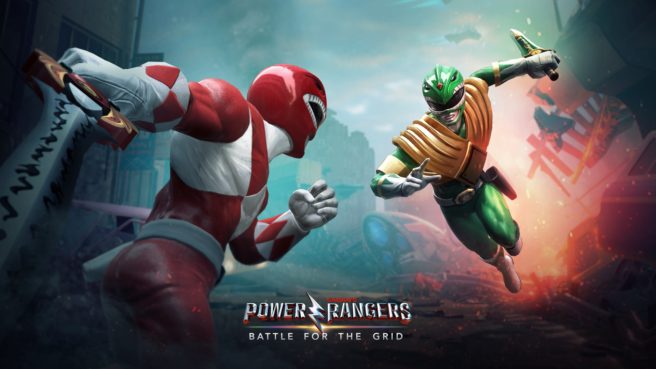 Alongside the addition of Robert “RJ” James in Power Rangers: Battle For The Grid, the game has received a new update. Version 2.3 includes a rework for the Megazords, along with a whole bunch of adjustments.