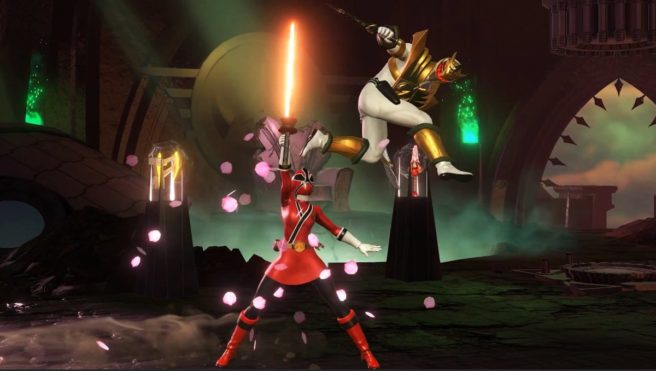 nWay has announced that a new 2.4.0 update is releasing today for Power Rangers: Battle For The Grid. Aside from bug fixes, it’ll come with many character adjustments.