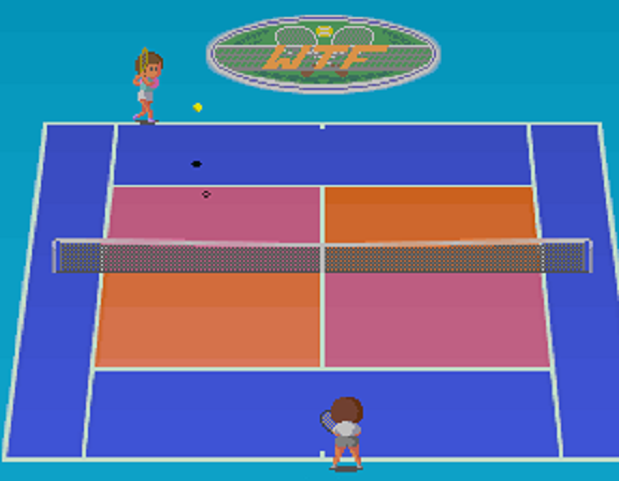 Hamster has announced that Pro Tennis: World Court will be the next game releasing on the eShop under the Arcade Archives label. Here is some extra information about the game below.

Pro Tennis: World Court was originally produced by Namco in 1988. It is a fairly standard tennis game, featuring 10 different playable characters and three different Types of courts based on various cities (New York, London and Paris). Classic hallmarks of a tennis game can be found here, including variable match length, faults, net balls and optional deuces. The game is focused on 2-player multiplayer, offering the options of Player vs Player singles matches and Player Team vs CPU Team doubles matches.