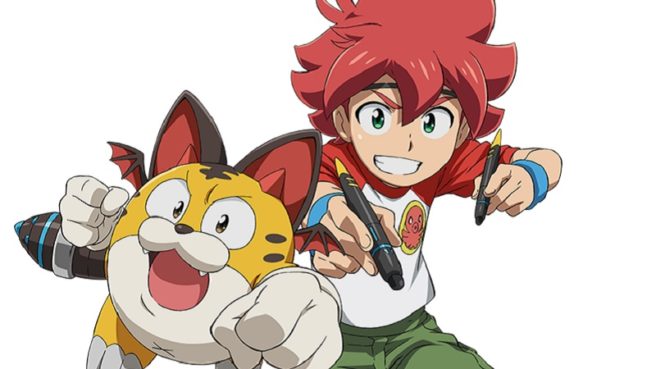 The latest issue of the monthly CoroCoro Comic has an article on the upcoming Puzzle & Dragons Gold for Nintendo Switch. We don’t know the full content of the article yet, however we know one important tidbit: the game is set to be released in Japan in January 2020.

The game was already confirmed for a Western release by GungHo Online Entertainment, however the release date announced then was “late 2019”. Since it’s unlikely that the game will release in the West before it releases in Japan, it seems like it’ll get at least a small delay.