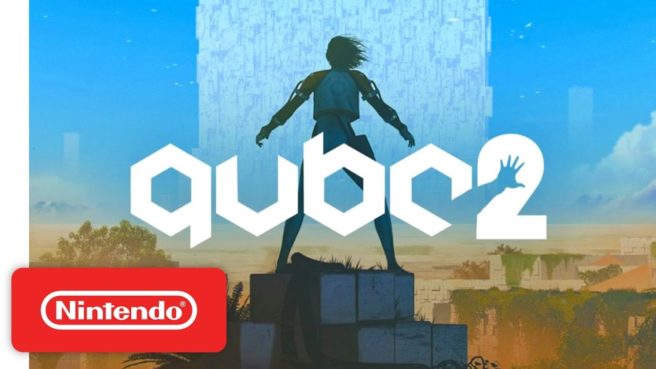 Q.U.B.E. 2 has received a new update. With version 1.0.2, the team has improved performance and resolution, among other things.

Q.U.B.E. 2’s DLC is a possibility for Switch, but we’re hearing that the PC version is the focus for the time being.