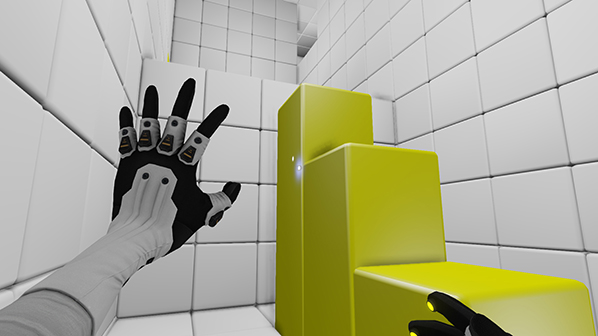 It’s been a long wait for Q.U.B.E: Director’s Cut. Despite having been announced over two years ago, the game still has yet to come to the eShop. We were told a couple of months ago that Q.U.B.E. would be out on Wii U in either April or May, but it looks like that won’t be happening.

Grip Games shared an official update pertaining to Q.U.B.E: Director’s Cut today. While we still don’t have a final release date, the developer says that the title should be out sometime this summer.