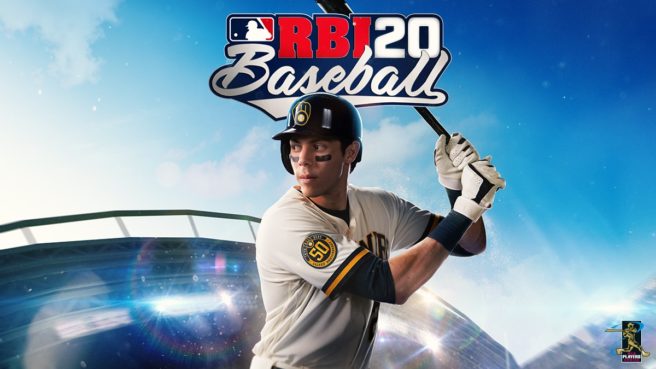 R.B.I. Baseball 20 was previously confirmed to be hitting sometime in March, though now we have an actual date. A listing on the eShop shows that the game is scheduled for March 17.

The same eShop listing offers up the first official details and screenshots. We have all of the information and images below.

Pricing for R.B.I. Baseball 20 is set at $29.99. Physical and digital versions are both planned.