Ragnagard is next week’s NeoGeo game on Switch 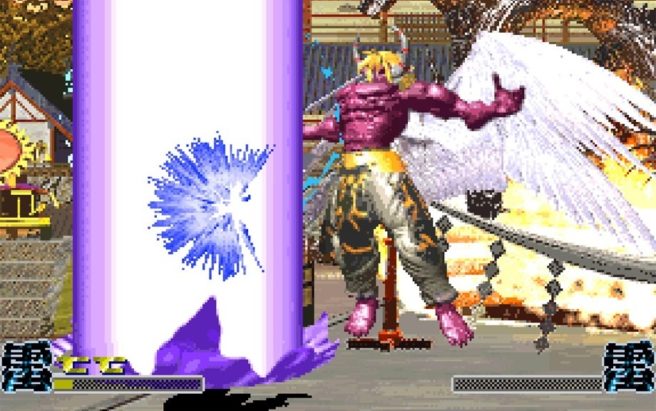 Hamster has sent out early word about next week’s NeoGeo game on Switch. On January 3, Ragnagard will be available via the eShop.

Ragnagard is a fighting game released by SNK in 1996. Take control of unique characters based on gods and
beasts of legend, and take down your enemies to gain power over Heaven. This game’s Element System allows for a
variety of playing styles. Charge your Element Gauge to utilize destructive Disaster Arts and Miracle Arts!